Foreign educated nurses who qualify with the required German skills and acceptance from the nursing board/council/the state office overseeing nursing practice in the German state can work in German hospitals as a nurse. Once registered, Germany nurse salary is attractive, the occupation is admired and respected by Germans. 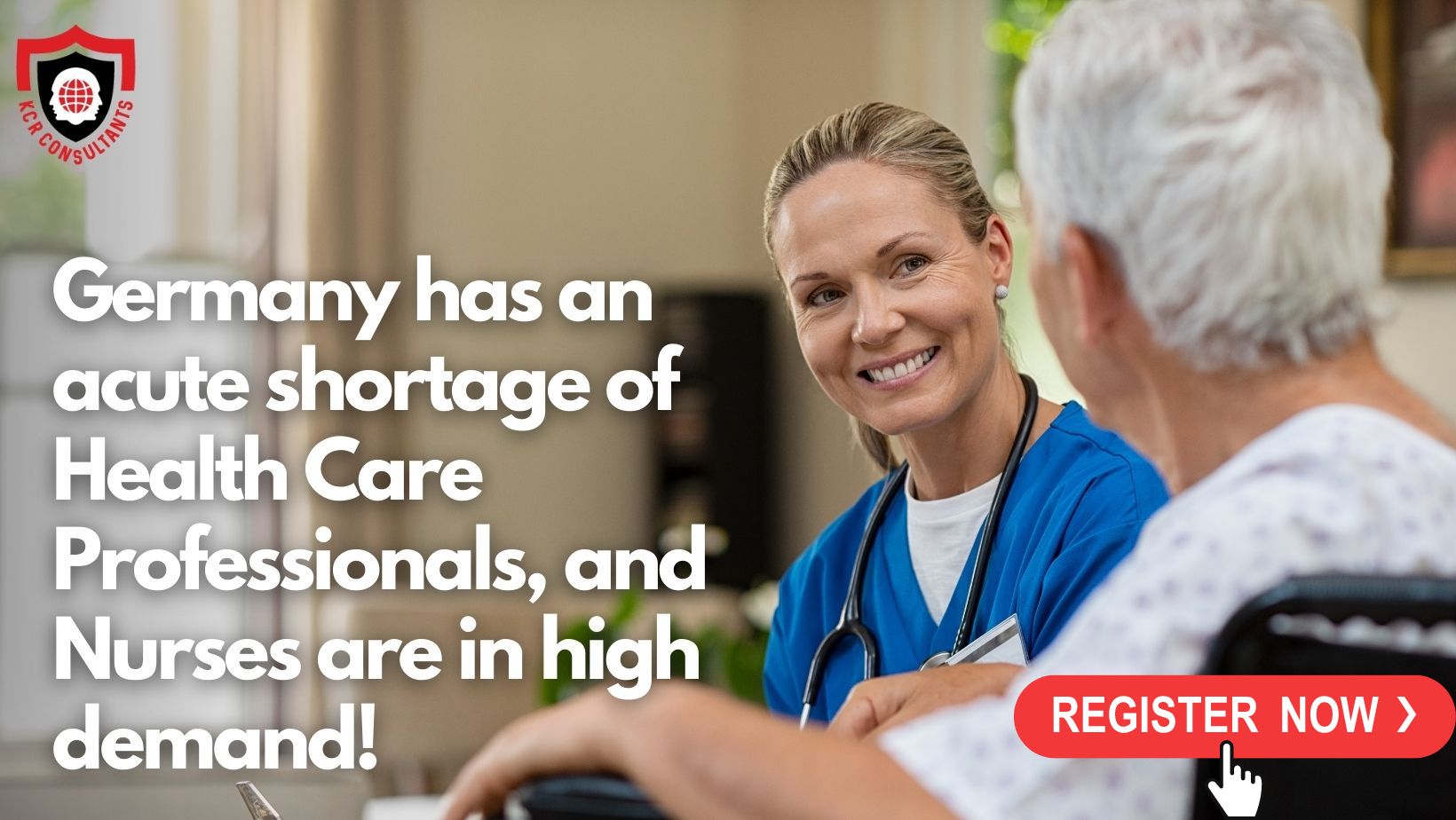 Germany spends a lot on education and health care as it has a fast greying population now. The German Government does its best in taking care of its citizens and permanent residents. After all, ‘Health is Wealth’. Therefore, Germany looks for thousands of qualified health care professionals worldwide.

Duty hours per week cannot go beyond 38-42 hours. Germany has a minimum wages salary, and every occupation has an industry lead minimum wage at the beginning of their work. Germany needs health care workers and professionals, and nurses are in high demand!

‘Nursing in Germany‘ is the goal of many foreign-educated nurses and the new ones who wish to become nurses in future, considering Germany’s standard duty hours, better amenities, and the much talked about work-life balance in Germany.

Foreign origin nurses who completed their nursing studies in India and similar countries with at least six months of post-registration work experience are qualified to apply.

Germany nurse salary starts at 1,500-1,800 per month while on their adaptation programme/training in a German hospital or clinic.

Of course, one needs to learn German and achieve a B2 level or B1 before attending an employer interview. Many employers nowadays sponsor the foreign nurses German learning in Germany for a B2 group if accepted and offered a nursing job after completing an adoption training and eventually a nursing registration.

What’s Germany nurse salary once registered as a nurse in a German state.

Where to start and convert foreign nurses to German nurses and qualify for the Germany nurse salary?

If you are already a nurse in your home country or the land of residence and wish to practice nursing in Germany, you should consider learning German. Communication skills are critical in health care practice, whether it’s medicine, nursing, therapies or any other kind of caregiving. One needs better skills in the language used at the workplace to communicate appropriately with coworkers, doctors, surgeons, patients, and their parents whenever required.

Even after having the required German language skills, a foreign nurse needs to wait for the state department/nursing board’s decision on their application for registration.

The BSc/Diploma Nurses from India and similar countries are generally advised to look for hospitals/clinics to attend adaptation training in the specified areas of nursing studies and practice.

The training is generally for six months, but it also could be extended. Upon completing the training, they will be accepted as nurses and issued licenses.

Attend a knowledge test instead of attending an adaptation training:

They may or may not attend an adaptation training programme in a German hospital or a clinic.

Is it necessary to know the German language to get the qualifications assessed to apply for registration?

One may choose to process their application for registration before learning the German language.

You will be required to translate all the qualifications and other supporting documents in the German language for the German state nursing board/state office to assess your capability as a qualified nurse. A German state-approved translator should conduct the translation process.

It may take approximately 45 to 60 days to complete the assessment and issue a report or decision as per the assessment’s outcome.

So one can get the assessment done;

Is that necessary to be a nurse first before immigrating to Germany? Shall I learn nursing in Germany and become a German nurse directly?

A BSc nursing completed in an approved university in a foreign country has the best chances to assess foreign qualifications at the German state nursing board/office. Diploma in General Nursing and Midwifery of minimum three years course clubbed with the nursing council’s registration from the home country stands equally qualified.

Studying nursing in Germany for non-EU citizens and residents is not that easy. One should be already working in a health care setting or getting a confirmed job offer while applying for a nursing programme in a German university.

This requirement is that the German universities teach nursing as a mixture of work and study. Work placements are more critical, and sometimes the ratio goes like 70:30, respectively.

Therefore the EU citizens and permanent residents only qualify for a job offer from the partnering hospitals.

What is Ausbildung in nursing, and how will it qualify for a nursing status and get a Germany nurse salary?

Nursing Ausbildung in Germany is open to all those with a 12th-grade pass qualification below 30 years. Of course, there should be a passion for taking care of the well being of the needy.

An employer offers nursing Ausbildung in Germany with a training institution’s association. Therefore, an applicant doesn’t need to look for a work placement independently.

The major or the only role of the participating employer is to provide work placement and on the job training. In contrast, the training institution provides the necessary period of classroom teaching based on the chosen occupation.

Here too, it works precisely like 70:30, as mentioned above. After three years of the programme and graduating with a state-accredited occupational qualification, they can sit the nursing licensing test and pass to become a registered nurse.

Is it making sense then why to hesitate to get in touch with KCR CONSULTANTS and one of our Expert counsellors will guide you step by step! 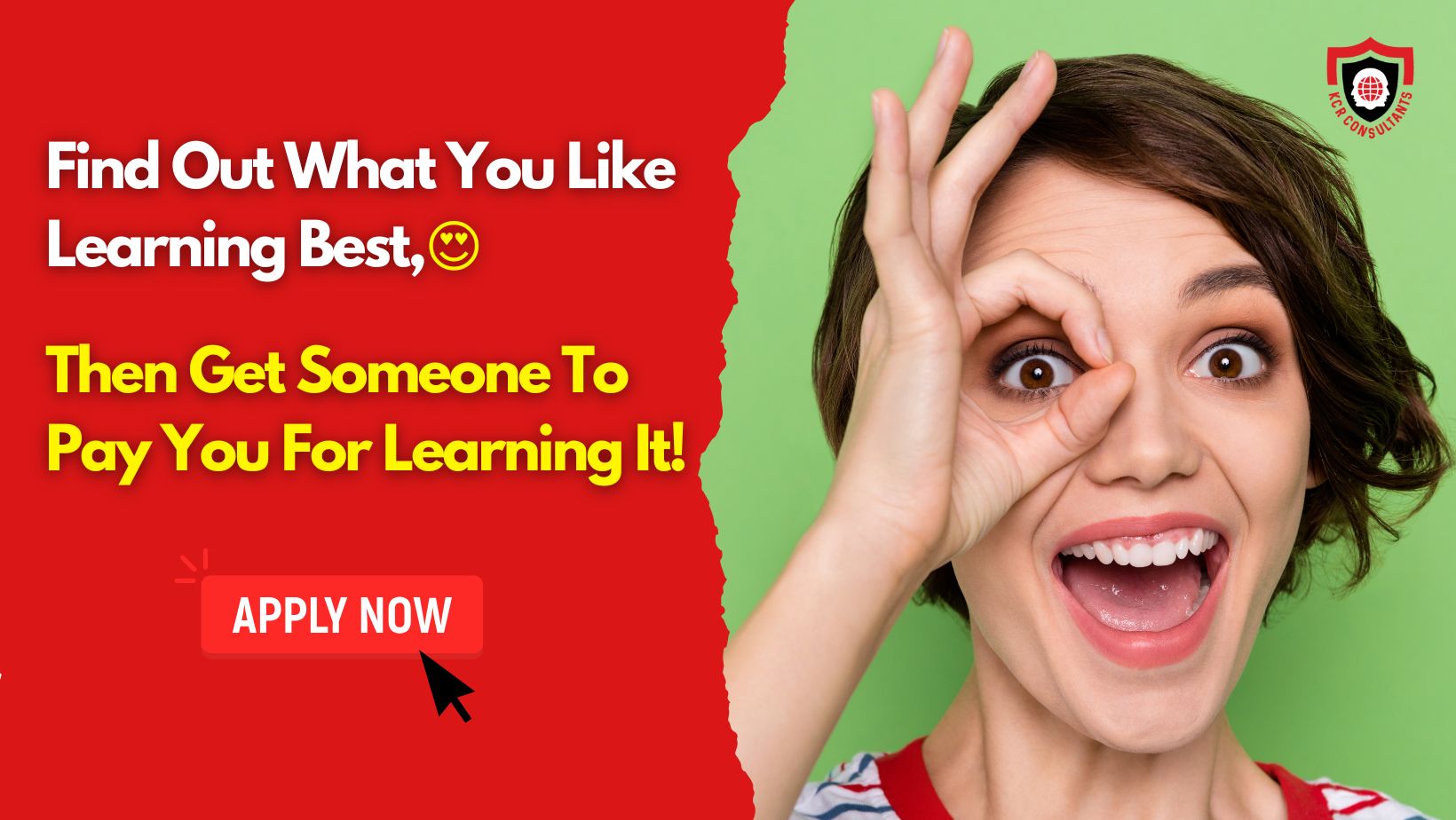 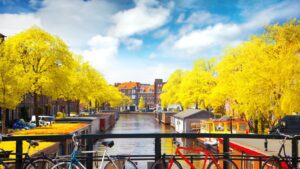