Is it easy to migrate to Germany?

Is it easy to immigrate to Germany?

The Skilled Immigration Act has made foreign citizens immigration to Germany easier than before. The overall change it brought in has something for all those who wish to immigrate to Germany.

The implementation of Germany’s Skilled Immigration Act makes it easy for non-EU citizens to migrate to Germany.

Why has Germany made it easy to migrate for foreign nationals?

Developed countries realise immigrants are essential for the nation’s overall growth, and immigrants’ contributions are invaluable to any host country.

Immigrants learn well, work hard, earn well, and aim to succeed in their life and career. All the countries on the earth witness this fact, time and again. Take, for example, the United States of America, Canada, Australia, New Zealand, and you name it.

Immigrants are job-hungry and have fire in them to achieve. They know the real meaning of difficulties; they always search for opportunities and work like ants- no rest until reaching the goal they set for themselves. They are prosperous in life and contribute to their host countries abundantly. Finally, they shed away the immigrant tag forever, their immigration status changes to actual citizenship, and they find and feel themselves belonging to the same nation. 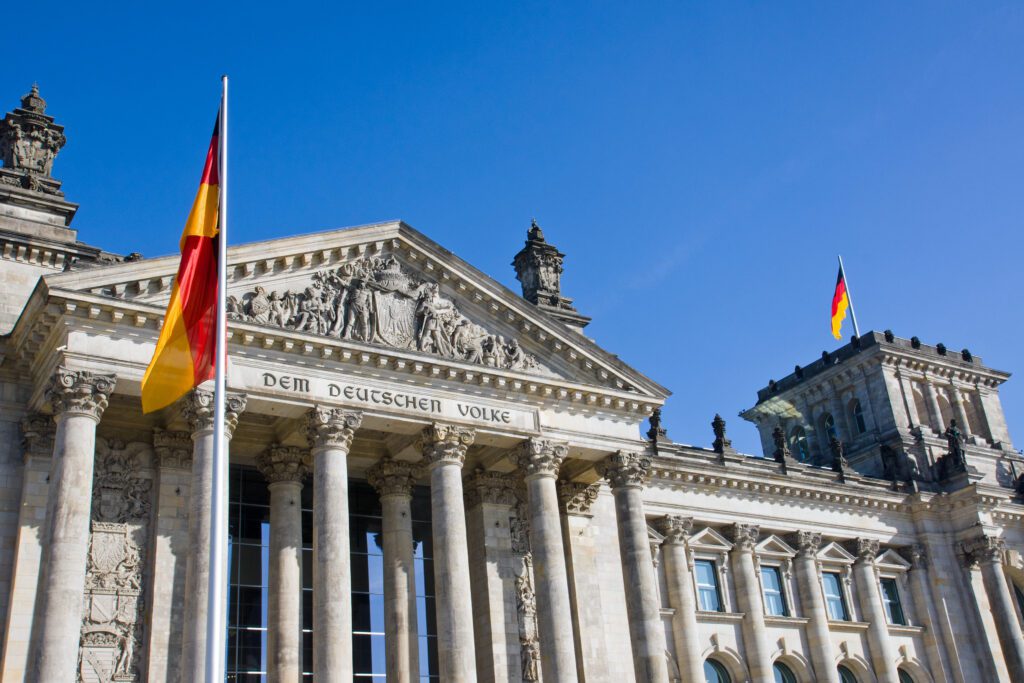 How easy is it to immigrate to Germany?

The country of immigrants thrives in economic growth and its citizens prosperous. These countries are industrially developed, respect human rights, concentrate and invest in human resource development, education, and most importantly, public health and health care service.

Countries are known for welcoming new immigrants wholeheartedly and offering all the help and assistance to settle down. New immigrants may find it difficult to immerse themselves in the new culture-multicultural. But it happens slowly, and eventually, they become like the citizens.

President Clinton said once to the American public, “you came yesterday, and I arrived the day before, but we are all the same now, belong to the same nation.”

If we all started thinking this way, the world would have been a better place to live for all!

Why should Germany become the latest member of the “immigrant-friendly countries” club and make it easy to migrate?

Germany is not any different. But it’s more open than the rest of the countries now—foreign national friendly. Germany invites foreigners through various options. The most famous is the free university education in Germany.

Public funded universities of almost all the states in Germany accept foreigners to study free for a Bachelor, Master or PhD level.

How did Germany become the most attractive country for non-EU citizens to migrate quickly?

Germany has jobs; employers look for qualified and skilled workers and professionals. Jobs in Germany and the work-life balance in Germany attracts immigrants worldwide.

Is it easy to settle in Germany?

As per the current immigration law, after completing an academic study or an Ausbildung programme in Germany, one can start working on a job offer from a registered German employer. After working for at least two years, they can apply for a permanent residence permit (P.R.) to live in Germany indefinitely.

Germany has something to offer to those with at least a 12th-grade pass and above qualification.

The experts at KCR CONSULTANTS are just a click or phone call away to assist you if you wish to discuss with us.