Ausbildung Media Designer in Image and Sound in Germany

Are you very particular about getting the perfect audio when you record something?

An apprenticeship (Ausbildung) programme for media designers in image and sound might interest you!

Media designer in image and sound training under Ausbildung in Germany

You will alternate between learning in the workplace and at the vocational school.

You learn the required skills in the vocational school, which are transferable across all media branches.

You receive practical workplace Ausbildung training, where you immediately apply what you learn.

Did you know that the oldest cassette recording is from 1860? Édouard-Léon Scott de Martinville created a phonautograph tool to illuminate sound waves’ appearance.

You learn to conduct surveys, record images and sounds, and create audiovisual media products like television programmes in a studio or sports reporting using broadcasting vans.

You also work with the post-processing of visual and sound products.

Did you know Philadelphia hosted the opening of the world’s first recording studio and record shop in 1897?

KCR CONSULTANTS will tell you about the apprenticeship program in Germany.

Create the perfect blend of audio that soothes the soul! 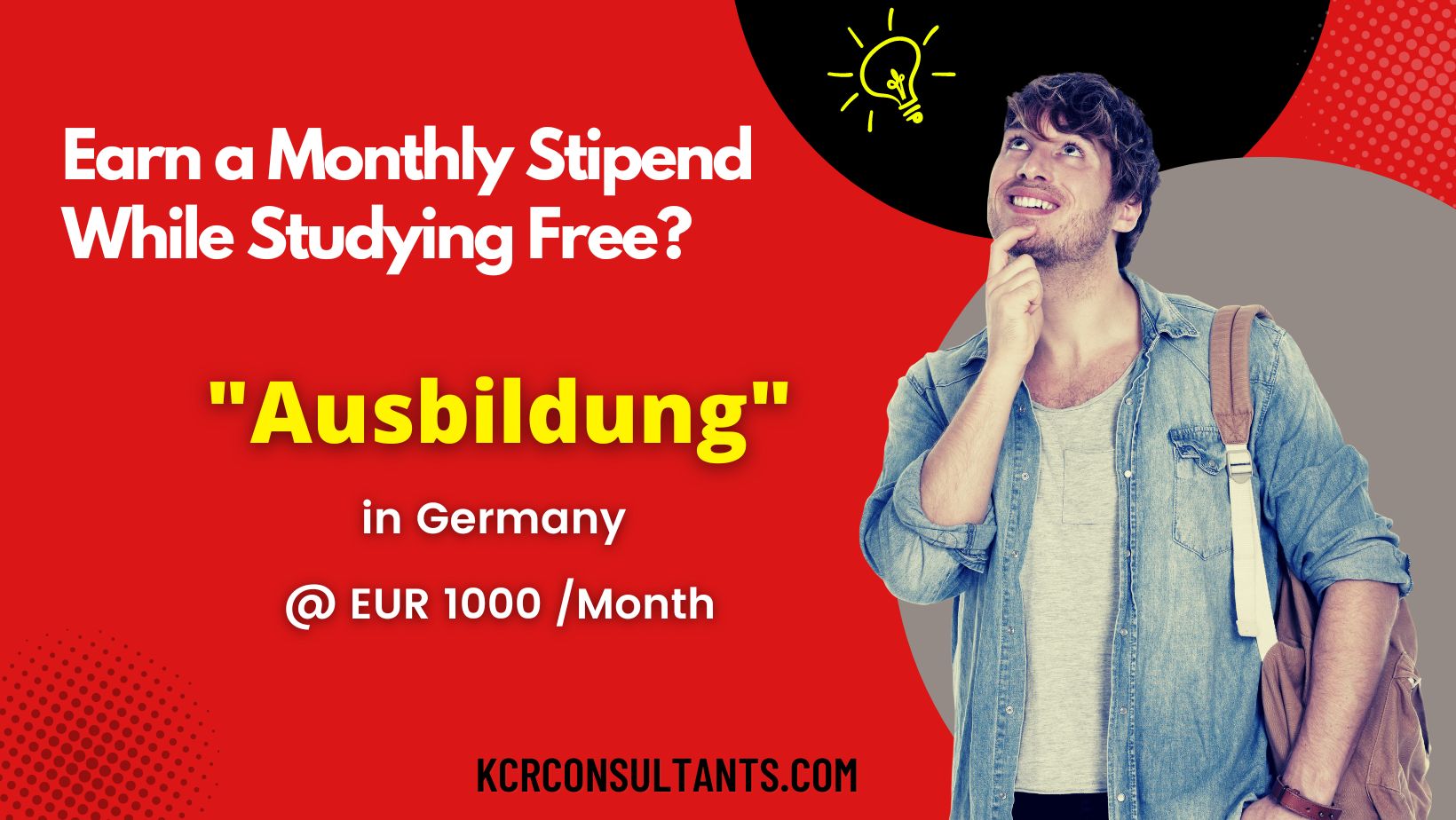