Higher education and universities of Canada

The second largest country, Canada is among the most developed, 10th largest economy in the world, and highest ranking country in human development.

Canada’s foreign policy is based on settling issues among countries through bilateral talks and stands firmly for international peace and security. Canada is one of the founding members of the United Nations(U.N.). A multicultural, and country of immigrants Canada  firmly believes in its constitution and adheres to it. Canada is one of the safest. 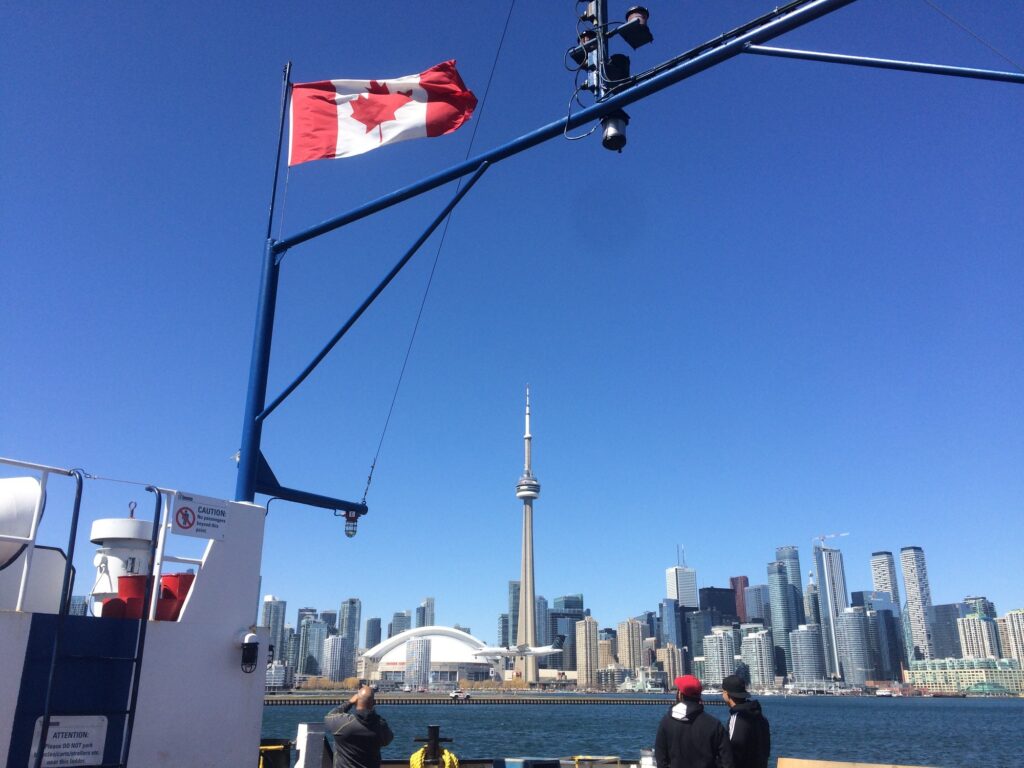 Education is considered one of the most important. The mandatory education system in Canada especially for the age group of 16-18 makes 99% of the adults in the country literate. Canada spends a lot of money for education, around $20,000.00 per student.

The much talked SPP (student participation programme) enjoyed by students from countries like  India and China has been changed to SDS (student direct stream). The scheme makes the application procedure and process for admission and visa hassles free and quicker than usual.

Almost all the SDS participating institutions are community colleges offering, mainly, certificate and diploma programmes. Some institutions offer some degree programmes as well.

Community colleges are popularly known for offering practice based and technical courses, enabling its students to graduate ready for jobs.

Canada has almost 100 universities and most of them are public funded.

Dhillon School of Business at University of Lethbridge - Calgary

Dhillon School of Business at University of Lethbridge

Cambrian College at Hanson College - BC

Centre for Arts and Technology - Surrey

College of the Rockies

University of the Fraser Valley

Centre for Arts and Technology - Kelowna