A country of knowledge, ideas, and also known for valuing other’s time and teamwork! Why should not one choose Germany for post-secondary or post-degree studies?

As a bonus, universities in Germany are nothing less than world-class in terms of quality of education, especially from an international student’s perspective.

There are 350 universities out of almost 450 in Germany that are publicly funded or state-owned. This fact may sound strange to students from most developing countries as privately owned colleges do better than state-owned ones back at home!

Whereas a country like India has just 23 Indian Institute of Technology – IITs for millions of students who aspire to better education.

Universities in Germany, including technical universities, collaborate well with the industries for two reasons;

The opportunities to study for a Bachelor’s degree in Germany

Bachelor of degree programmes is six semesters in Germany. Some courses are seven semesters long.

However, high school leavers from India and other similar countries with a national certificate issued by a state or central board will require attending a foundation year course in a studienkolleg in Germany before qualifying for their direct admission.

The foundation course consists of the German language and basic subjects relevant to the bachelor’s degree course of the University conditional admission.

There are different pathways according to one’s overall background and plan.

Cost of language course and foundation in Germany

In all the above,  no tuition fees need to pay for the bachelor’s degree course to study in a public university except in one state where the universities charge 1500.EUR per semester. Please contact us for more information.

To qualify for direct admission, one should have completed at least two semesters of a degree course already in the home country and provide the mark.

Accordingly, a Cambridge or American syllabus and A-Level/IB diploma will also qualify to apply to German universities directly. Conditions apply. Get in touch with us for further information.

Those who pass with the highest marks in the aptitude test; TestAS will qualify for direct admission to a bachelor’s degree course in a few universities. The German language proficiency level is crucial after qualifying with acceptable scores in the TestAS.   Please contact us for further information.

International students have various options of a topic, study areas, and courses to choose from to study in a public university. 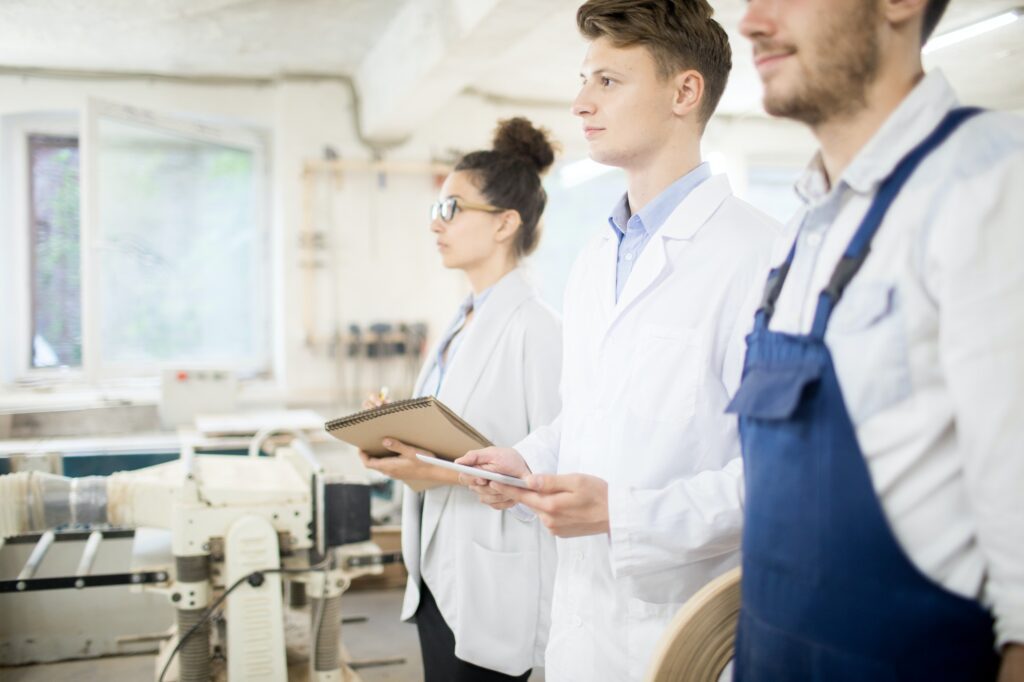 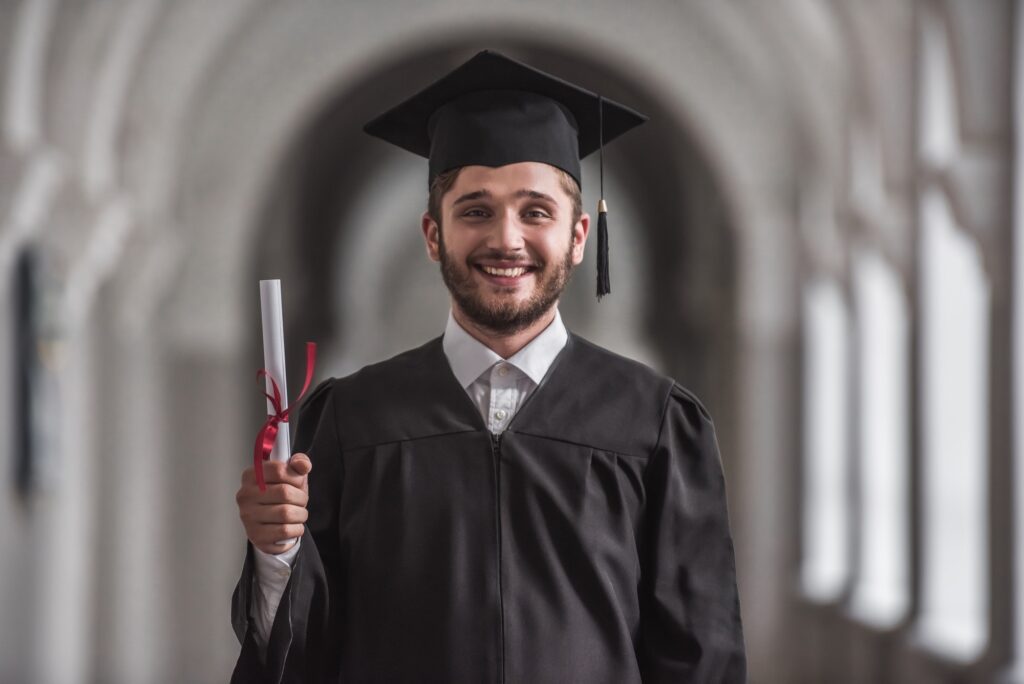 Pursuing a Master’s degree in a German public university

Pursuing a master’s degree course in Germany, especially in a public university, can prepare a person for his career in future;

Those who start with a preparatory programme of German course will benefit a lot later. Knowing better German helps to follow the programme well and support themselves even when looking for a part-time job to make some extra money.

Skilled Immigration Act, 2020 of Germany makes it easier for international master degree students in Germany to look for a job while studying and switch over to work from studies if they want. Here what helps them most is the German language proficiency.

On the contrary, students for German taught master’s degree programmes to have a chance to get employed as soon as they achieve B2 Level skills in German or while on the Master’s degree course. If not, they stand qualified for receiving multiple employment offers while or on completing the course. All credits go to German language proficiency!

German public universities accept applications with a minimum mark of 50% for master’s degree studies. In contrast, universities offering English taught courses to experience tight competition from qualified students worldwide. Since universities in Germany maintain a fair admission system, they accept applicants meritoriously by considering those with a higher percentage of marks in their bachelor’s degree examination.

German universities teach ninety percent of their courses in the medium of German and just ten percent in English, numbering to one thousand five hundred courses. A course may accept three or four students from a country like India per intake.

Below are the options for pursuing master degree programmes in Germany.

The preparatory programme of language teaching costs EUR 2700 to EUR 10,000 depending on the course duration and the institution in which the student attends the course. The master degree course we refer to is offered in public universities, not charging any tuition fees or just EUR 1500/semester.

German public universities offer thousands of courses in many different subjects. One can always find the desired course in a German university.

A sample list of subjects in which one can study a  master-level course! 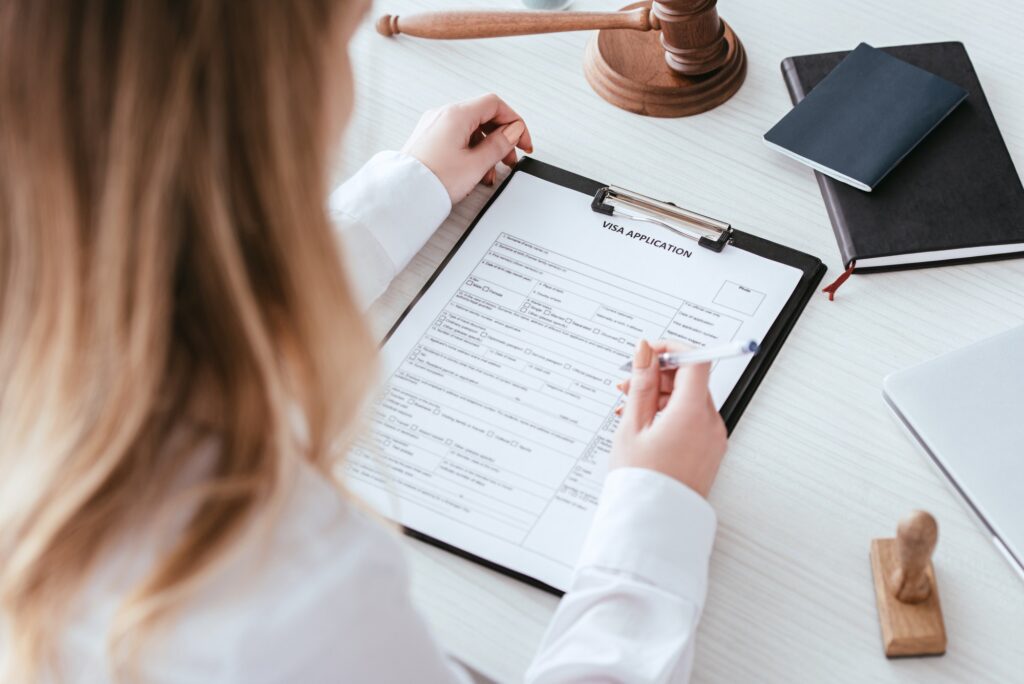 How to apply for a visa to pursue a course of higher education in Germany?

The standard and mandatory requirements to apply for a visa to study in Germany are;

What to do next?

After +2, Bachelor’s Degree in Germany

Are you looking forward to studying for a bachelor's degree in Germany?
Read More
Featured