The German language is around 100-years old. Relatively young, but given the importance of Germany on the world map, German remains one of the most influential languages. There are close to 130 million speakers of the language worldwide, and that continues to expand its influence around the world.

If you are someone aspiring to go to Germany and are not familiar with German, it becomes doubly important that you start attending a German language course in Chennai. Germans are far more comfortable in using their native language even while communicating with people from other countries. This notwithstanding, there are other reasons also why you must embrace German as an alternative language.

Before we go any further, let’s delve into why it is a good idea to learn the German language course in Chennai; here we go: 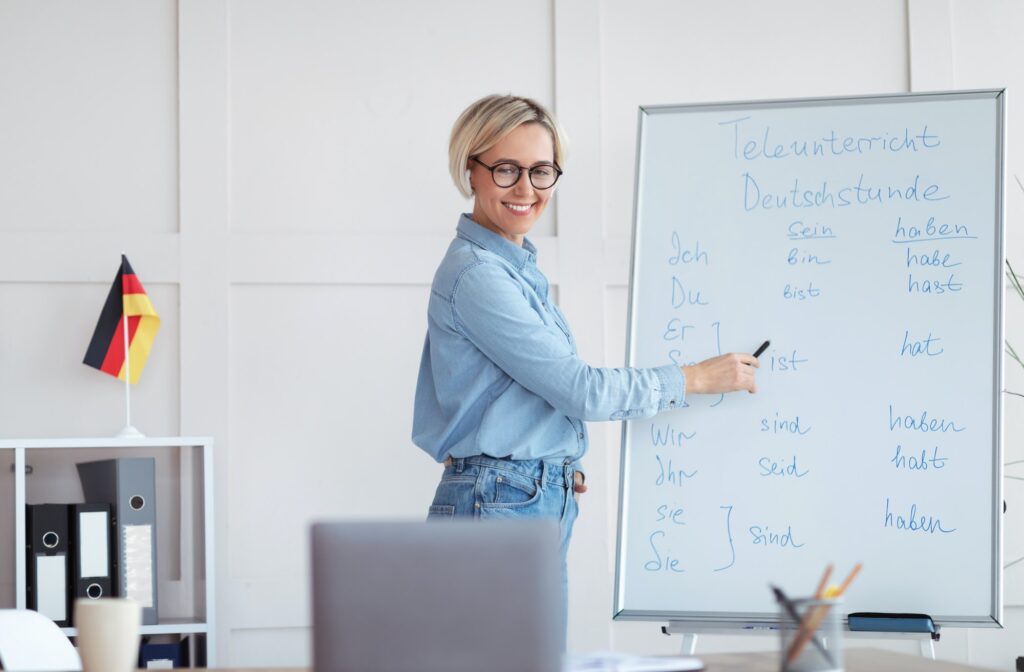 Now that you understand the reasons to study German, let’s look into tips on how you can learn German fast; here we go:

Learn a German language course in Chennai at the Language Learning Centre of KCR CONSULTANTS.

While there may be many places to study German, the language experts at the LLC have been reliable for learning German for quite some time now. Regardless of the need to learn German, whether you are going to Germany for studies or job-related assignments. The Language Learning Centre has pre-designed course packages suited to individual needs to study German Language Course in Chennai. 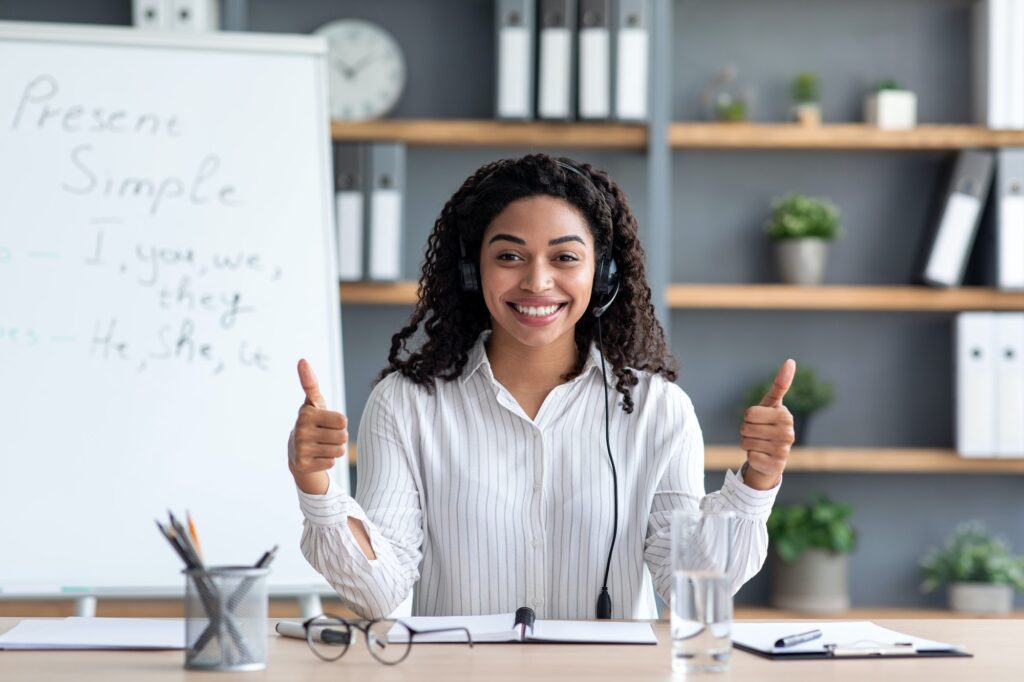 Q. How can I decide on the right course?

Answer: Once you get in touch with an admission counselor at the LLC of LCR CONSULTANTS, you will discuss your needs. Based on the discussion and your level of understanding of the German language, the mentor will suggest a course. If you are not convinced with the suggestion, you can request and talk to someone else at the Language Learning Centre for complete satisfaction.

Q. What are the types of courses available?

Answer: These are the courses that are available presently:

Q: How long will it take to learn the German Language?

Answer: For the average English-speaking person, it will take approximately 30 weeks or 750 hours to learn German effectively. This is significantly less than the amount of time required to learn Chinese, Japanese, or Arabic which takes about 88 weeks.

Q. How do I track my progress?

Answer: You need to introspect each step of the journey and analyze how much improvement you have made so far. One of the things you can do is to change your language on the mobile to German. The emphasis here is to remain in touch with the German language – watch songs, films, or videos online to better appreciate the language and its nuances.

We at the LLC of KCR CONSULTANTS have remained synonymous with learning German for quite some time now. We come with 20+ years of experience in career counseling and can give proper guidance & advice to someone who aspires to travel to Germany for studies or a job. We can make it easy for the individual to navigate the needs and requirements while traveling to Germany. In this case, proficiency in the German language is quite crucial.

Get in touch with us and enroll in a German Language Course in Chennai Immediately!